Private equity fundraising continues to be large and healthy.

While 2018 may not bear witness to the record-setting growth of 2017, evidence of strong PE fundraising is available worldwide. That means ongoing opportunities for PE funds, their target industries, and those seeking employment in the PE space. 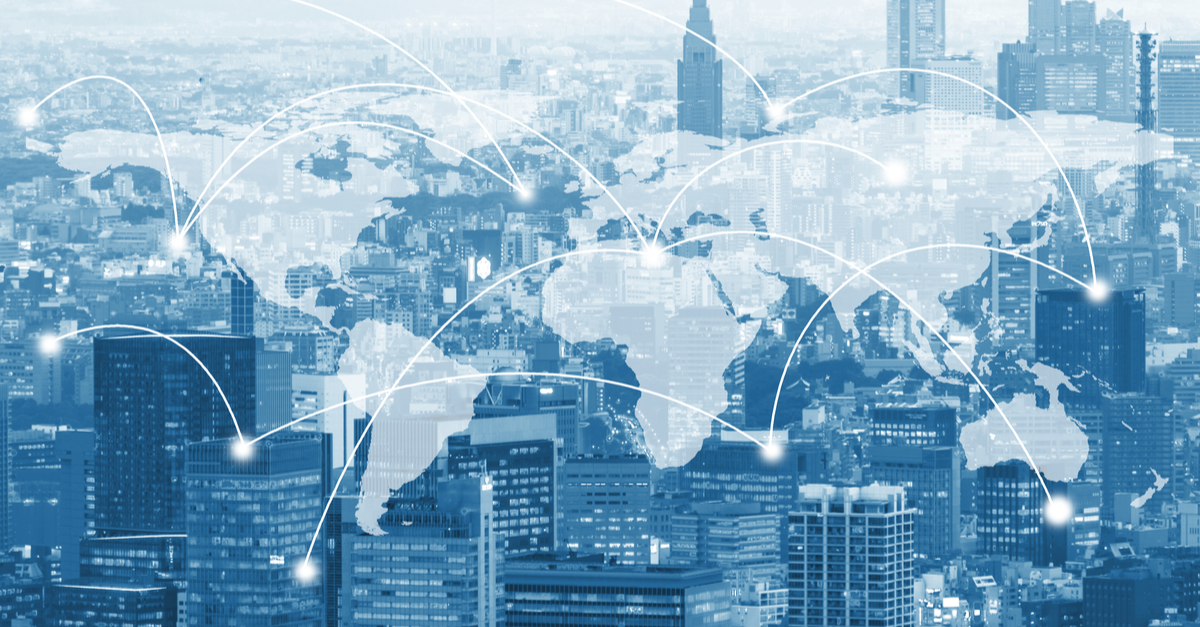 Global Fundraising
Evidence of solid PE fundraising is available from every global region.

The largest US-focused fund is a $24.6B buyout fund raised by Apollo.

Europe’s answer to that fund is ASF VIII, managed by Ardian in France; the fund is seeking $12 billion in capital for PE investment. The largest emerging-market fund is Patria Investments’ Patria Brazilian Private Equity Fund VI, based in Sao Paulo; it’s seeking $2.5 billion in capital for Brazil-based buyout investments, with focus on consumer products and services.

So it’s no surprise that a majority of investors surveyed recently believe a new fund-size record-holder will emerge in 3-5 years. Drivers of fund size—which averaged $1.3 billion in 2017—include investors’ growing preference to work with tried-and-true managers and to invest more at once.

Finally, the growth story extends to alternative PE funds as well, as investors seek better returns from a broad variety of sources, including sector-focused PE funds and those led by emerging managers. This is part of a general trend toward investment in alternative vehicles including property, infrastructure, and hedge funds.

Words of Caution
While the ongoing health of PE fundraising is exciting, and suggests rising opportunity in the field, some words of caution are warranted. The rising funds mean that competition for the assets typically targeted by PE has increased, which may drive up prices and decrease returns. Indeed, the growing stores of “dry powder” on PE balance sheets—over $1 trillion by the end of 2017—place large pressure on fund managers to deploy capital.

Moreover, there’s small but significant evidence that sovereign wealth funds are cooling toward PE investment. While half of the sovereign fund managers surveyed said they’d increased allocation to PE in recent years, 7% said they’d reduced such allocations for the first time. Norway made headlines in April 2018 by rejecting (again) a proposal to invest any of its $1 trillion wealth fund in PE, citing potential challenges to the country’s “transparency and cost level.”

Nonetheless, the takeaway remains clear: PE funds are rising dramatically on every dimension, suggesting growing global opportunity for every stakeholder in this field, including as related to employment and recruiting.

Sign up to learn more about confidential career opportunities in private equity!