GoBuyside attended the Alternative Investments Forum at Bank of America Tower on November 19, 2018. Chris Hyzy, Chief Investment Officer, Bank of America Global Wealth & Investment Management opened the forum. Alongside key note speaker Henry Kravis (Co-Founder and Co-CEO of KKR) and additional presenter Kathleen McCarthy (Global Co-Head of Real Estate of Blackstone), Joel Greenblatt (Founder and Co-Chief Investment Officer at Gotham Asset Management) gave a short presentation. While Joel was eloquent on a myriad of topics, it was his closing anecdote that most captured the room. We felt the concept he was illuminating had applicable parallels to buyside recruiting which we elaborate on below. 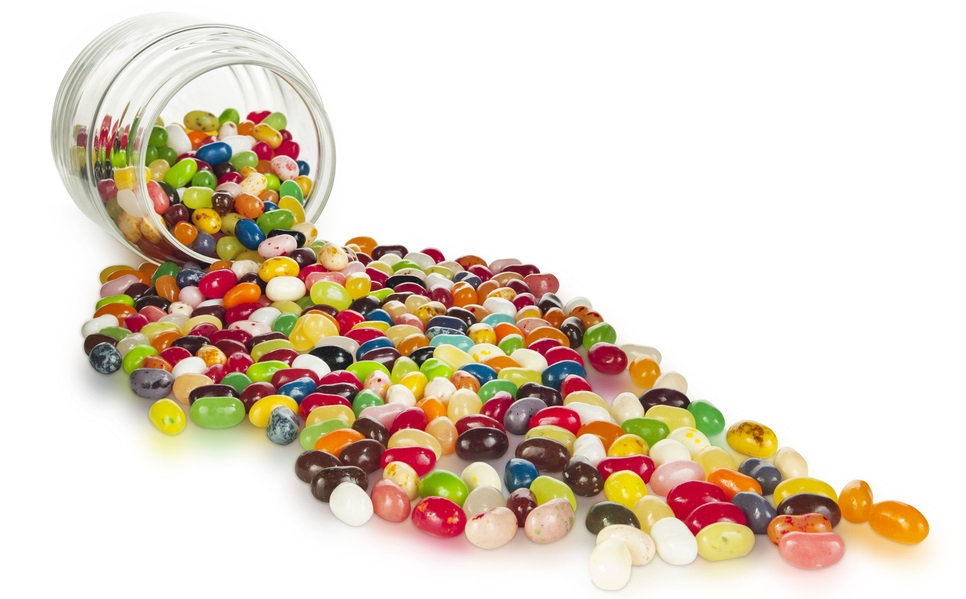 Joel contrasted two experiences: a presentation he gave on stock market investing to a group of orthopedic surgeons and when he was asked to teach similar concepts to a group of ninth graders in Harlem. With the former, he articulated that he gave a similar speech to the one he had just given today (a presentation that highlighted the merits of long/short value investing with empirical data and historical back testing). The first question upon completion of the presentation from a surgeon was something along the lines of “The market went down yesterday, should I sell?” The crowd chuckled and Joel smiled implying that his presentation had clearly not stuck with the educated and presumably intelligent audience of orthopedic surgeons.

Joel then pivoted to his experience with the Harlem students. In this instance, Joel decided to bring a jar of jelly beans to the class. He asked each student to individually inspect the jar and privately write down a guess of how many jelly beans they thought were in the jar. Students were allowed to use rulers, count manually or execute any approach they felt would give them the most accurate answer. There were 1776 jelly beans in the jar and the average reported with this approach was within 10 beans of the actual number. Joel then called on these same students (prior to them learning the actual number of jelly beans) to make a second guess publicly if they in fact wanted (these numbers were heard by all students as they took turns guessing). The average of this second guess was 850. Joel went to close out the anecdote by saying the second guess is the stock market – people are disproportionality influenced by the noise around them (what they recently read or heard, etc.). This leads to there being opportunity in the market for a value investor who has the patience and analytical framework to simply count the jelly beans and tune out the noise. In his words “the market is throwing you pitches every day” and to his MBA students (Joel also teaches a class at Columbia Business School), Joel articulates that there is still ample opportunity for newly minted grads looking to build a career in public equity investing to have similar success as he did practicing the same strategy.

Buyside recruiting can be a noisy endeavor. On-cycle recruiting for private equity and hedge funds started in October 2018 for summer 2020 positions. Many pre-MBA professionals in this process signed away their labor until the ages of 26 or 27 to firms they had never heard of before with 24 hours’ notice. We see candidates every year on-cycle and off-cycle seemingly make decisions on their next roles based on social validation and fear of missing out. The takeaway of Joel’s story was that the kids were discernably better off with their individual analysis rather than hearing what each other had to say. Approach buyside recruiting in the same way—analyze what your core strengths are, where you want to be and then search for opportunities that truly meet your expectations. Cut out the bullpen noise and opt to pursue the off-cycle market if you feel the on-cycle market did not deliver on your expectations.