The Right Amount of Skin: Should Bankers Have Personal Liability?

A study by researchers at Stanford University, University of Chicago, and York University took advantage of a shift in personal liability for bankers in 19th-century New England to examine the effect of personal liability on risk-taking. Specifically, laws passed during that period protected spousal assets from seizure; so if a banker were found personally liable for his bank’s losses, any claims made would not extend to his wife’s property (yes, all the bankers studied were men). 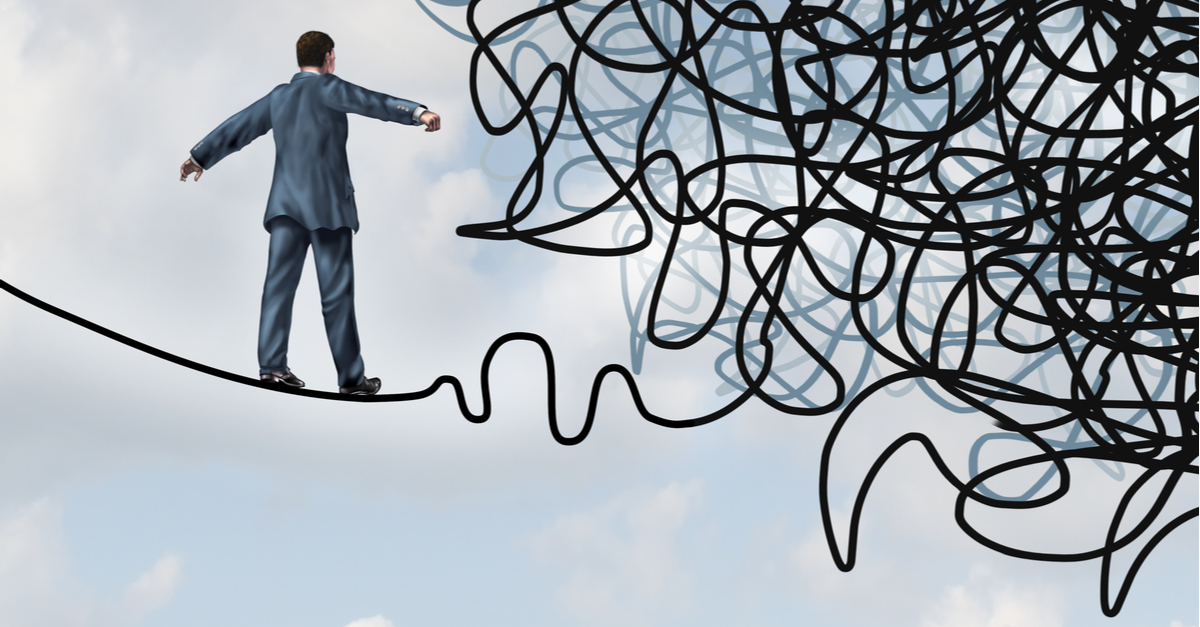 The new laws were significant, because the financial penalties bankers faced in high-risk circumstances were potentially severe. Specifically, when banks failed, the shareholding bankers could lose double their equity in the bank. Holding $20,000 in equity might mean a loss of as much as $40,000 total to compensate depositors, requiring the use of household assets to cover the claim.

The new legislation, then, created two groups of married bankers: the “more to lose” group, or those who’d married before the new laws and thus still stood to lose all household assets due to bank failure; and the “less to lose” crowd, who’d married after the legislation passed, meaning their wives’ assets were safe from any claims.

The researchers tested the hypothesis that the “less to lose” bankers would take greater risks, by looking at data on debt taken on, risk levels of loans, and others. As expected, the less liable bankers took more risk than their counterparts (who probably wished they’d married later!). For example, the banks run by “less to lose” Presidents had ratios of loans and securities to capital up to 10 percentage points higher than those of the “more to lose” group.

Importantly, the study showed that taking greater risk affected bank performance negatively, including as related to the US’s Panic of 1873: a nationwide financial crisis incited by the failure of a large investment bank, with others falling domino-like afterward and a subsequent long-term recession (history does repeat itself). In general, banks that had risked more lost more, including through a diminished bottom line and increased outflow of deposits.

So the findings from a time long ago lend support to the thesis that more personal liability tends to lead to a more stable and resilient financial institution. Yet we do need to go that far back to find evidence of this basic market truism. From the mortgage backed securities fiasco in 2008 to the Wells Fargo sales scam in 2018, incentive issues caused by a lack of personal liability, have played a role in almost all major financial institutional failures to date.

But even if everyone agrees that personal liability can lead to better risk-taking practices, it is still not clear how best to incorporate it in today’s market environment. While stock options and deferred shares are intended to keep decision-makers financially accountable, they may not provide sufficient incentive. Clawbacks of bonuses already paid in the event of poor bank performance or failure may be a promising measure, and it has been argued that even the threat of a clawback can be a powerful way to tame risk. But taken too far, this approach may well stifle the right kind of risk-taking.

Compensation structuring has evolved to create more personal accountability from today’s finance professionals, but it falls short from creating personal liability. Towards the end stages of search processes, we spend considerable time educating our clients about best practices around structuring compensation for both junior and senior level employees. All candidates can access our tens of thousands of compensation reviews on GoBuyside to get more transparency on how different firms structure bonuses and illiquid compensation (carry, RSUs, etc.). Broad strokes, the more skin a constituent has in the game, the more likely their actions will align with the long-term interests of their institutions.

Learn more about the advantages of our network platform!